After a couple years of hard work and a little bit of insanity, my second book is just months away from being released! That's right The Offspring (Children of Cain book two) will be released online April 11th! The physical release will be April 17th at the Salt Lake City comic-con at the Salt Palace Convention Center! Yahoo! But in the mean time I'm sure your all dying to see the cover for The Offspring, so lets do a little cover reveal shall we? 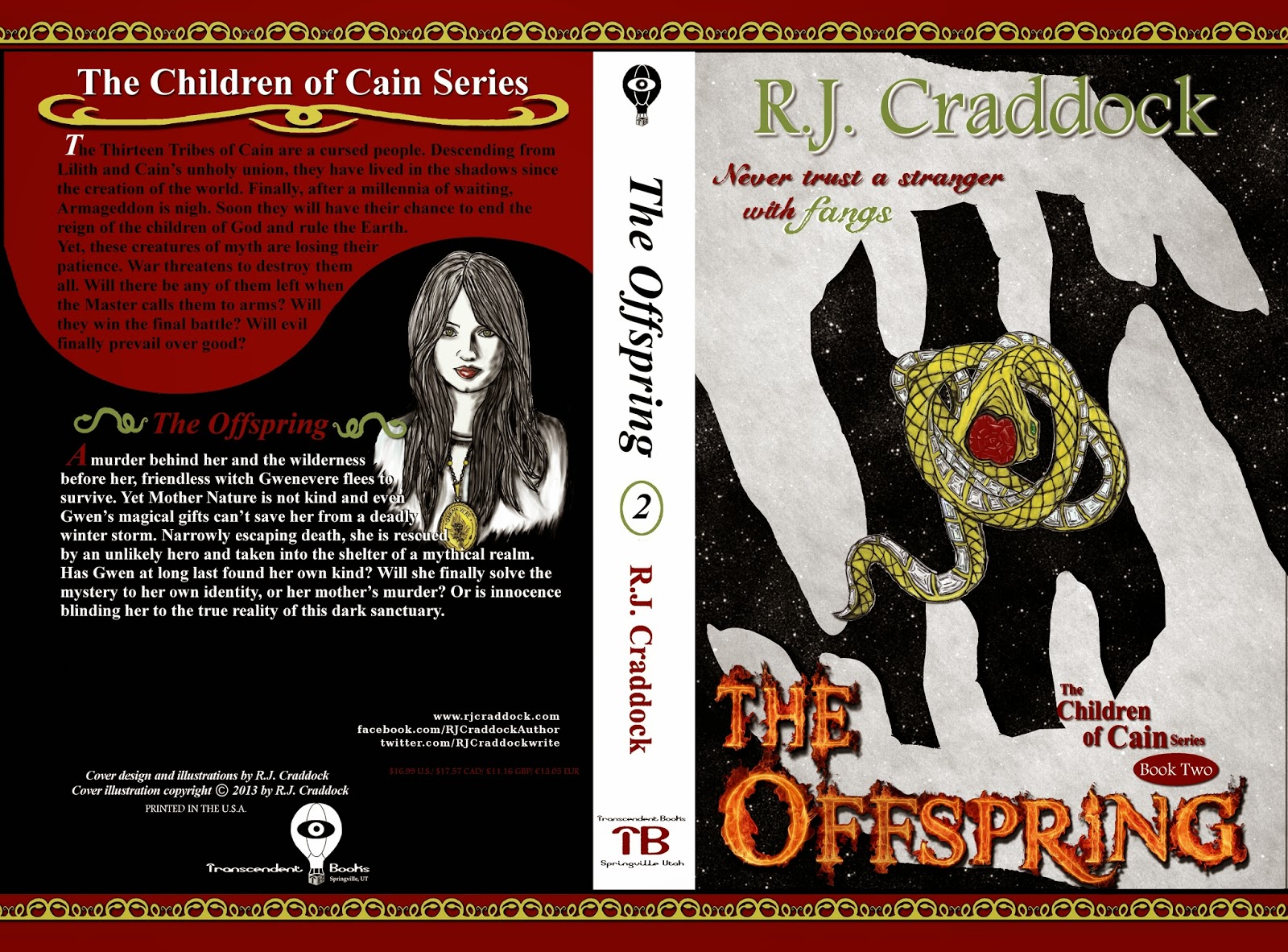 Now that I've got your attention, would you like to know a little more about the book? I knew you would!

A murder behind her and the wilderness before her, friendless witch Gwenevere flees to survive. Yet Mother Nature is not kind and even Gwen’s magical gifts can’t save her from a deadly winter storm. Narrowly escaping death, she is rescued by an unlikely hero and taken into the shelter of a mythical realm.  Has Gwen at long last found her own kind? Will she finally solve the mystery to her own identity, or her mother’s murder? Or is innocence blinding her to the true reality of this dark sanctuary? 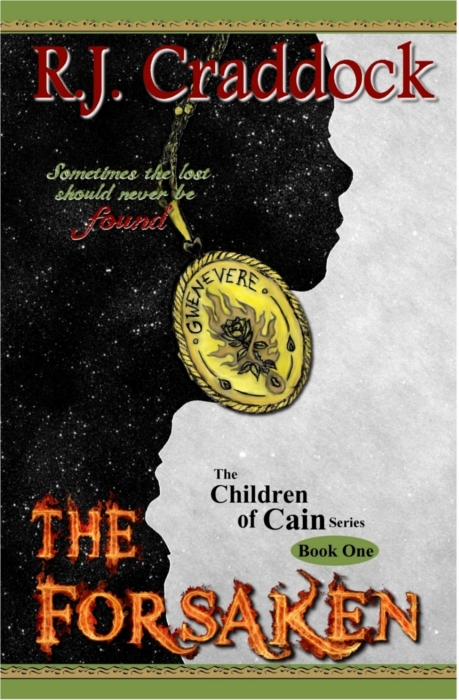 Well that's all I can give you for now. Keep checking back here, facebook, twitter and goodreads for more info on the upcoming release of The Offspring! While you wait eagerly for it's release you can always pick up book one The Forsaken at www.rjcraddock.com, amazon, and Barnes and Noble.

Now go forth and share the cover for The Offspring with your fellow book lovers and remember to tell them the book come out April 11th! Till next time.

R.J. Craddock
Posted by Unknown at 9:30 AM No comments: 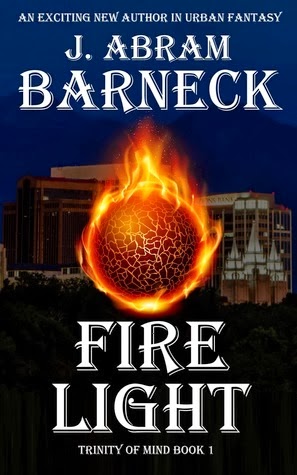 1) The inciting incident doesn't happen until chapter twelve. For those of you who don't know what an inciting incident is here's the definition. When an event happens to the protagonist forcing their lives to change from the norm to adapt to the story's plot. Pretty much it's the part that kicks the story off and gets the ball rolling. Most writing gurus and creative writing courses teach that an inciting incident should happen in the first act, within the first few chapters in a novel or the first ten pages in a screenplay. If this was a typical epic Fantasy novel like Robert  Jordan's "The Eye of the World" the reader would expect this kind of build up because the writer is introducing them to a whole new world. However, the author of "Fire Light" spends the first twelve chapters of the book just getting us acquainted with Jake. We learn about his parentage, his sister, his geek lifestyle and we meet his friends and other supporting characters. All good things to learn as this helps to establish Jake's character, but it drags on a bit. Had I been a beta reader for this book I would've suggested condensing this whole segment to help the story move along more quickly.

2) Just before the story finally picks up, the author forces a love connection between Jake and his sister's best friend Kendra. At this point it was the last thing I wanted to read, I just wanted the fantasy element to happen already. Also, I found Kendra's character weak and inconsistent. She's described as confident but then goes on to do things that make her seem insecure, childish, and desperate. I found it hard to care about her and was relieved when the inciting incident finally arrived and Jake was taken away into another world. I found myself hoping we'd never see Kendra again.

However, once the story took off, it kept on going! The pacing from chapter twelve on was fantastic, keeping you interested and wanting more. Later, another female character was introduced, Alexis, who didn't annoy me and I found I suddenly needed to finish the book more because of her than anything else. The author managed to surprise me in some places and that's not easily done. The author didn't shy away from darker subjects yet kept things somewhat PG-13 with which I was impressed. He kept the dark fantasy world realistic without getting too morbid for young adult readers to enjoy. The ending was action packed and exciting without being too over-the-top or unbelievable. The big climax did not disappoint as many YA books do, and kept me on the edge of my seat to the very end. When it was all said and done I found myself eager to read the next book! Which unfortunately does not yet have a release date set.

Is "Fire Light" a worth while read? Yes. Will I be reading the next book in the series? You betcha! Does it take a while to get going? Sure, but the pay off makes it's well worth the wait. So, overall I'd give "Fire Light" four and a half stars!

Now go forth and pick up "Fire Light" by J. Abram Barneck, (at the following links) and find out for yourself what "Fire Light" is all about. Till next time.