Excerpts are for Perverts 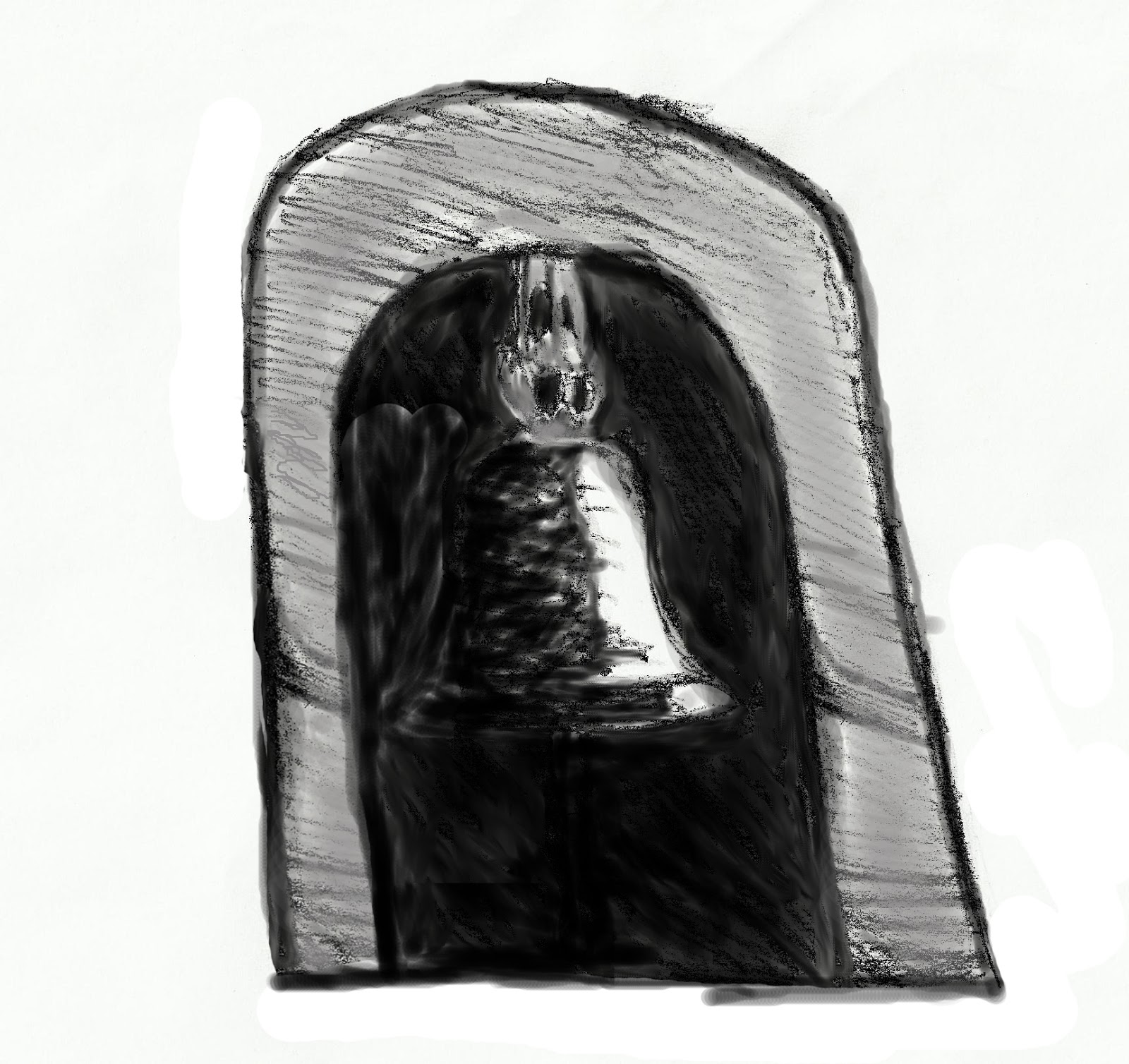 So I'm getting really bad at posting my blog on Fridays. This is supposed to be a weekend blog so just as long as I get it posted before Monday I figure I'm good. Anyhow, you're probably wondering about the salacious title of this post. Well, I had to get your attention somehow!

Okay, I'll get serious now. This weekend post is an excerpt from my urban fantasy novel "The Forsaken" (Children of Cain Series - book one). I've been adding a new chapter from the book to Wattpad each month. Currently we're on chapter five "The Boy in the Tower"

What is Wattpad you ask? Here's the Wikipedia definition to explain it:  Wattpad is an online community for writers (and readers) Users are able to post articles, stories, and poems. The content includes work by undiscovered and published writers. Users are able to comment and like stories or join groups associated with the website. Around five in ten users are U.S. based; traffic also comes from the U.K., Canada, the Philippines, Australia, and more. The most frequently voted stories (every day) appear on the "What's Hot List". These stats change daily, due to reads and votes by other users. Wattpad also has a Featured Story list, which promotes content reviewed and approved by Staff and an editorial review board. Many of these featured stories are written by self-published and professional writers from different genres.

“Give me one good reason why I shouldn’t jump,” he demands, staring Gwen down, determined to scare the little girl away.
“Because she needs you as much as you need her,” Gwen replies calmly, not the least bit intimidated by Douglas’s cold manner.
“What’re you talking about?!” Douglas shouts, exasperated and surprised by her strange response. “Just leave me alone!” he yells at her, turning his back on her, determined that this time he would  jump even if he has to do it with Gwen watching. He doesn’t care anymore. He’s had it.
“Soon a couple will come. She’ll see you and she’ll love you right away. You’ll remind her of her little brother Thomas; he died when he was your age. They won’t care where you come from, or what you’ve done, or what’s been done to you. They’ll adopt you just as you are,” Gwen prophecies.
Douglas stops dead in his tracks, his back still turned away from her, he looks out of the bell tower at the Orphanage and the courtyard below.
“I’m not sure what will happen after, but she seems really nice, like someone who’d be a really good mom. I think you’re going to be happy
with them,” Gwen replies, feeling suddenly jealous of the glorious future Douglas has before him, something Gwen knows she will never have. She has been adopted and returned so many times now that, after two years, the Nuns had finally given up and no longer even show Gwen to prospective parents. It hasn’t bothered her before, but just now, she feels utterly unwanted and alone in the world. But now isn’t the time to feel sorry for herself. She still hasn’t fulfilled her obligation to save Douglas; this is her top priority at the moment.
“That’s a good enough reason, isn’t it?”
Slowly, Douglas looks over his shoulder at Gwen.
“How can you…?” Douglas begins to ask but Gwen cuts him off.
“I told you, just trust me. I just know things sometimes. It doesn’t matter how or why!” Gwen shouts at him, losing her patience.
Douglas doesn’t know how to react, so he just stands there, stunned and speechless.

There you go. I hope that little tid bit peeked your curiosity. If you want to read more either login/join Wattpad to read the book for free (but make sure you vote for me and share it like crazy)! Or, you can buy "The Forsaken" in print or kindle form at www.rjcraddock.com. It's also available online at Amazon and Barnes  N' Noble. Now go forth and have a superb weekend!